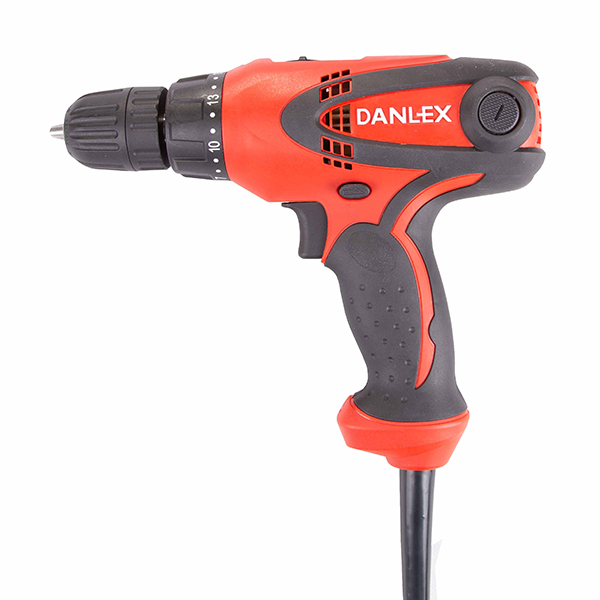 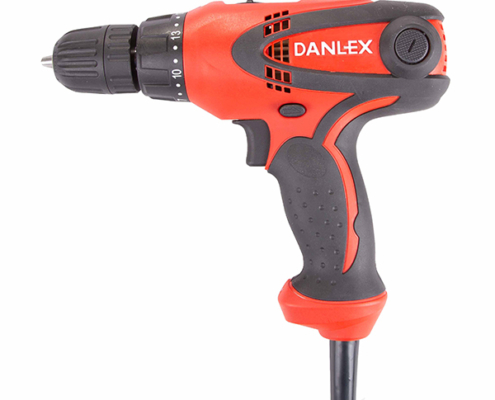 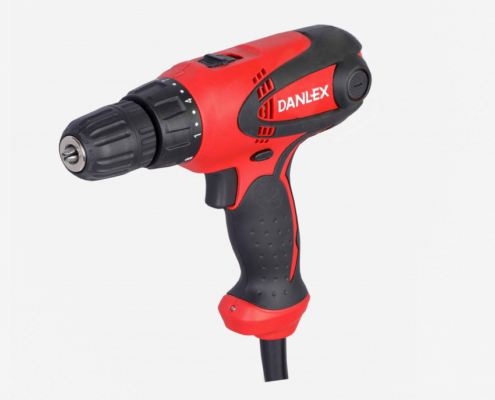 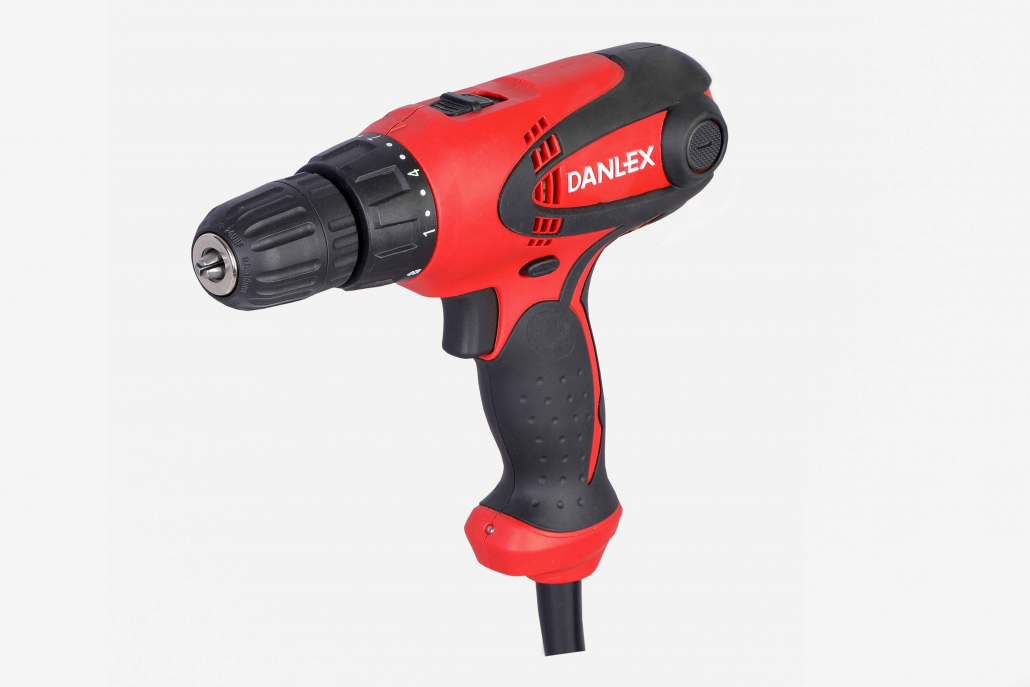 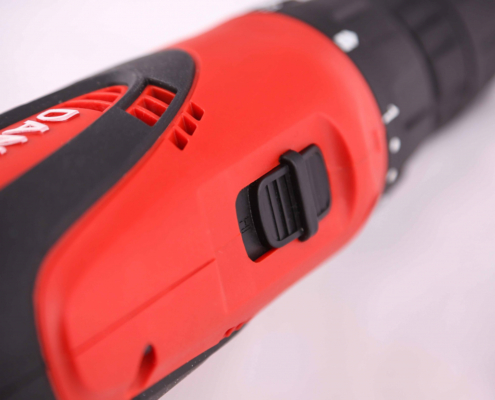 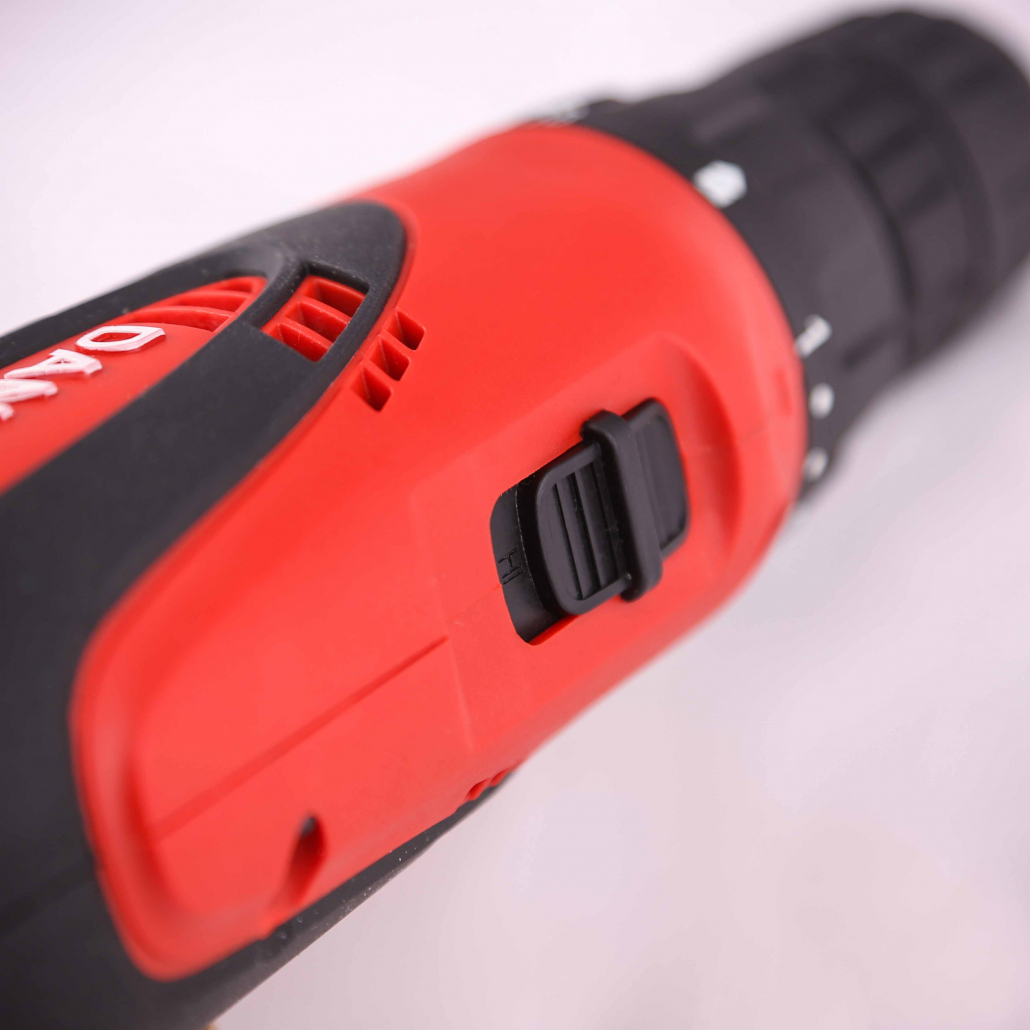 As the name implies, it is an electric screwdriver that can turn all kinds of bolts and nuts. In addition to turning bolts and screws, it can do drillings and can be used as a corded drill.

This corded screwdriver can turn all kinds of screws with 25 Newtons per meter power, so it has an industrial gearbox. The gearbox includes 18 screw turning modes which can be used according to the sizes of screws.

Another feature we can mention is the two-speed gearbox of this corded screwdriver which helps the user to have a rapid and powerful performance. The speed control trigger on this device controls the rotation speed and is very effective on electric screwdrivers. The forward/reverse system makes turning the screws easy.

The antiperspirant coating prevents sweating of the hands during long-term applications. A keyless chuck system is used on the electric screwdriver with LED and there is no need to chuck wrenches to open or close it. This keyless chuck system can accommodate drill bits up to 10 mm.

The LED light installed on this device helps the user to have the best performance in dark environments. The cable is soft and resistant to disconnection and conforms to the German VDE standard. Overall, this corded screwdriver is suitable for turning all kinds of screws and with its two-speed gearbox can have a proper performance. It can also help the user to do drilling on metals, wood, and plastics.

Some of the specifications of the DX-9328 are listed below.

Resin and polyester are used in their structure for protection; resin prevents damage to the armature wires and stators by creating a protective layer. This layer also acts as a temperature protector and prevents temperature rising and transferring it to other parts of the motor.

Brush is an essential part of a power tool. An oil graphite brush is used in this electric screwdriver. One of the important features of this brush is being soft which makes the armature last longer.

A cooling system is used on the  electric screwdriver and it consists of a rotor and an air vents. The rotor directs the outside air into the motor, through the vents and with circulating the air, the motor gets cooler.

Anti-wear and dust-proof ball bearings are used in the electric screwdriver . These ball bearings increase the life of the device.

The gearbox part of the electric screwdriver consists of sun gears which are responsible for transmitting power and speed. This gearbox has a change mode chassis that provides the user with both power and speed modes.

These two modes can help the user to turn different screws. The gear structure of the gearbox uses an integrated alloy; this feature reduces gear corrosion in the long run.

Torque is a tool for controlling and measuring the torque applied when opening and closing bolts or closing bolts at a specific torque. This electric screwdriver includes 18 positions. This torque helps the user in closing all kinds of screws.

The electric screwdriver has a forward/reverse rotation system to turn the screws and the user can easily open or close all kinds of screws.

The flexible and soft cable of 280 W corded screwdriver provides the user with a better maneuverability. The thread used in the structure of this cable makes it strong and resistant to external elements and it conforms to theGerman VDE standards.

A pair of spare brushes are included in the box of the electric screwdriver with LED.