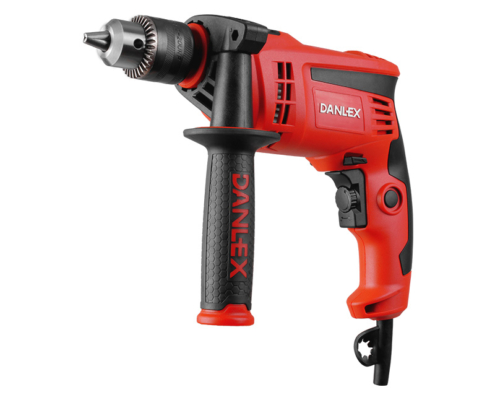 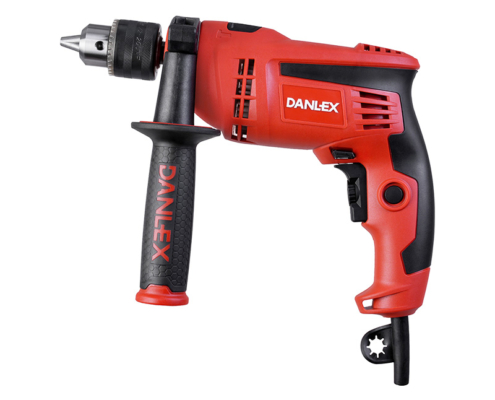 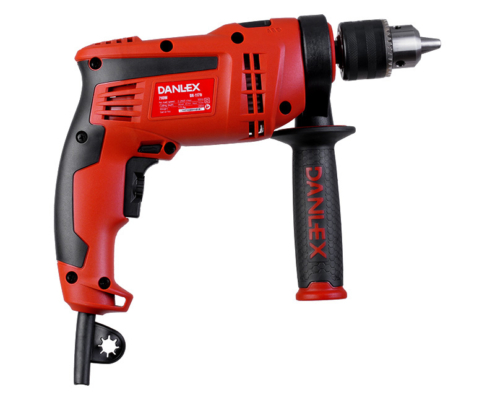 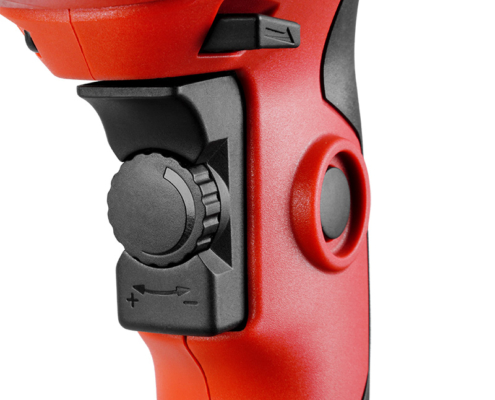 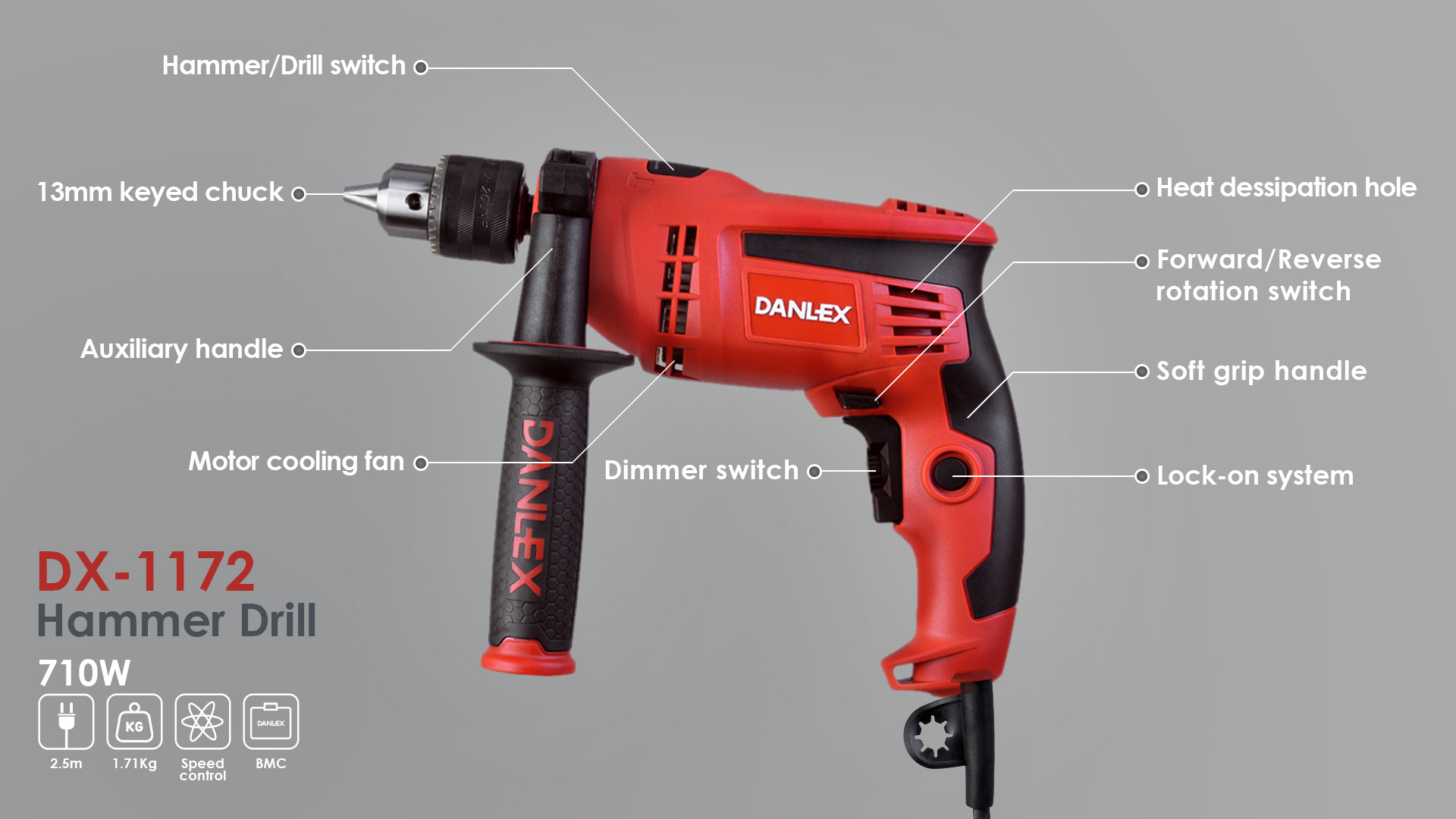 This electric drill with BMC and hammer mode, can make holes on walls and concrete, in addition to concrete, it can operate in metals, wood, and plastic.

The motor of the DX-1172 hammer drill has 710 W power which can easily help the user in industrial applications. The 710W hammer drill can do drillings on metals up to 13 mm, wood up to 25 mm and concrete up to 16 mm.

The dimmer on this device’s trigger can provide the user with the minimum (0) and the maximum speed (2800 RPM). This device includes a forward/reverse rotation system which causes dual function, so the power drill can also be used as a screwdriver. You can also use a variety of metal and wood saws.

The ergonomic design of the

13mm 710W hammer drill allows the user to use the device for an extended period of time and he/she won’t feel tired. An antiperspirant coating used on the handle of this hammer drill is to reduce hand fatigue. Because it’s a lightweight device that can be used for an extended time.

The ball bearings used in this device are metal bearings that are dust resistant which increases the device’s lifetime and makes it one the best corded drills available.

The 2.5 meters cable of this device conforms to the German VDE standard.

In total, power drills are a widely used device for drilling in industrial environments and with their 710 W power, they can have the best performance in different drillings.

Below you can find some short surveys about the DX-1172.

The Danlex keyed hammer drill has a 710 W motor, consisting of an all-copper winding armature and stator which is made by coil winding machines under the European CE license that extends the machine’s lifetime.

The Resin or lacquer used in the coil winding of the 710W hammer drill  protects the winding; the long hours of work and too much pressure increases the temperature but this material prevents it and it won’t allow the heat to transfer to other parts. This material also has a coating function that prevents damage to different coil winding parts, by outer particles such as gravel. The high-quality alloy in the collector’s structure is thick and makes the armature last longer.

The cooling system of the 710 W hammer drill

The 710W hammer drill uses a cooling system. This system consists of a rotor and air vents. The circulating rotor makes the air flow throughout the motor and cools it down which increases the lifetime of the main parts like armature and stator.

Brush is one of the main components of the 710W hammer drill. Brush is responsible for transmitting current and the brushes used in the 13mm 710W hammer  are oil brushes which cause less spark and thus increase lifetime of the device.

Grease is a semi-solid lubricant that is responsible for lubricating mechanical parts. The grease used in the 710W hammer drill is a calcium-based grease that prevents corrosion of gears and mechanical parts over a long period.

Gears are used to transmit power; a high-quality alloy is used in the structure of these gears. The thickness of this gear is more than similar brands which increases the lifetime of the gear.

A 13 mm keyed chuck is used in the 710W hammer drill. A variety of drills like granite, wood, and metal, with 1.5 to 13 mm diameter can be attached to it. The keyed chuck consists of anti-wear gears and shots and it can perform well in the long run.

The 710W hammer drill includes some features like any other drills in the electric drill category. Below we have mentioned some of those features.

An impact-resistant BMC box is provided so the user can carry the 13mm 710W hammer drill conveniently. The high-quality and strong alloy used in the bag is resistant to possible impacts.

There is an auxiliary handle with an antiperspirant cover, a depth gauge ruler, a pair of spare brushes, and a keyed chuck wrench inside the BMC box of the device.